The instrument in question is a very rare Royal Portable harp built by Dublin harp builder, John Egan, in the 1820s. This kind of harp was his new invention, based on his pedal harps, but smaller in size and therefore more portable. Strung in gut and with Egan's own 'dital' system of string pitch changing mechanism-based also on pedal harp mechanisms-this harp is the ancestor of the modern neo-Irish harp: the most usual Irish harp in use in the 21st century.

This harp was owned for many years by Mrs. Warren and her husband, the late Rev. Christopher Warren. Christopher Warren was one of the very first people in Ireland to research-and to revive the playing of-the early Irish harp in Ireland, in the 1970s. He built and played his own early Irish harp based on the late medieval Trinity College harp, and also played this Egan Royal Portable harp.

We are particularly thrilled with this donation as this is the very first original historic harp acquired by the HHSI. The Society is now deciding what our policies towards conservation and renovation of historic instruments should be. Based on these, we will undertake sensitive preservation work on the instrument in 2009. We hope that the harp, which is in fair condition, with some damage, may be brought to playing condition.

It is hoped that this instrument will be the first in an HHSI national collection of original historic harps of the 18th to 20th century.

The HHSI would like to thank Mrs. Warren for her enormous generosity in entrusting this exquisite harp to our care. 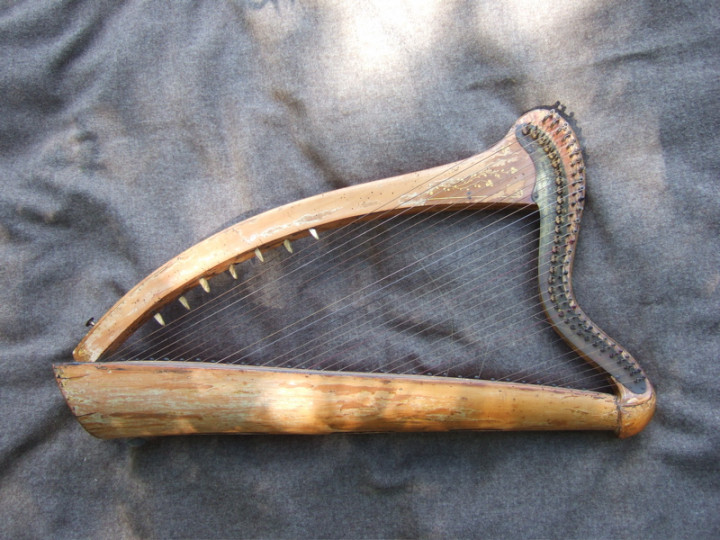 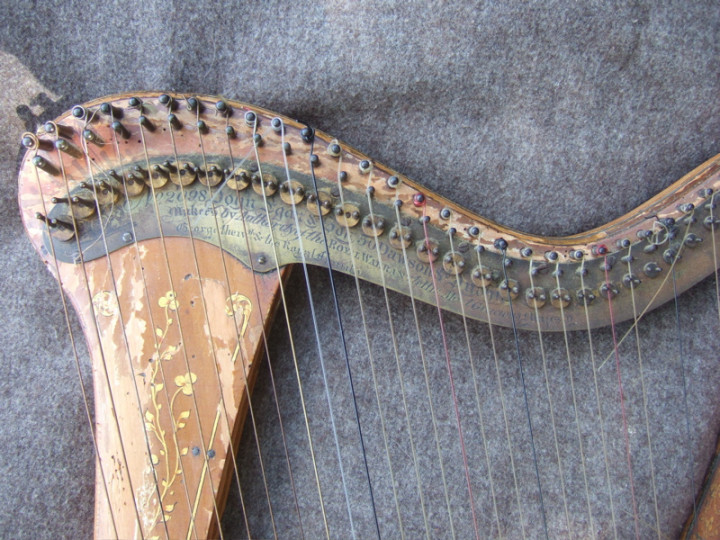 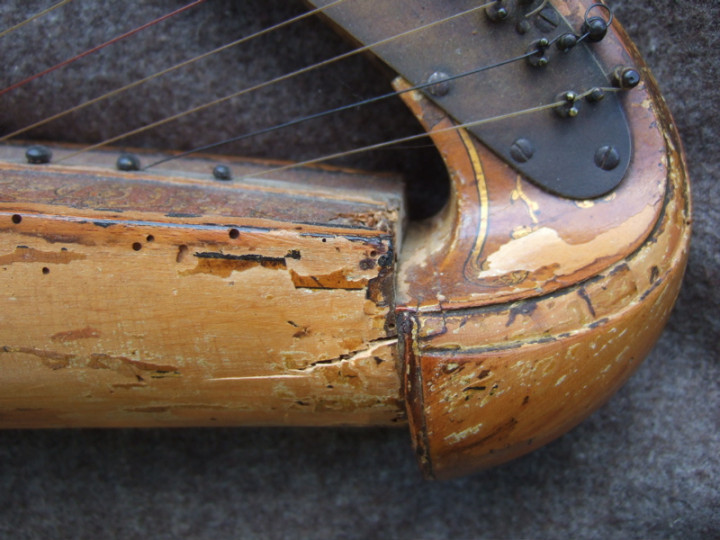 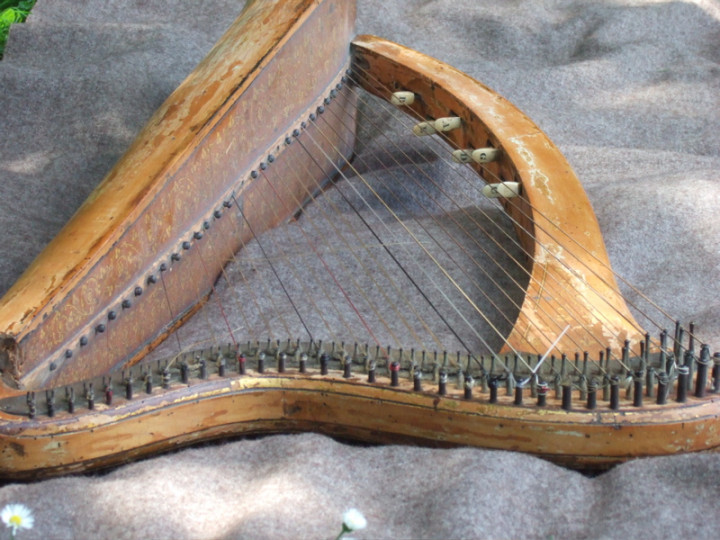 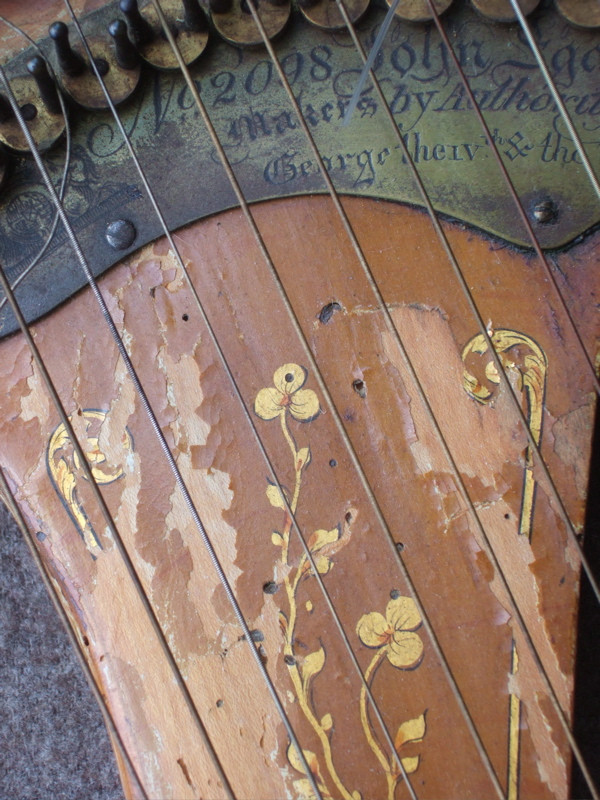 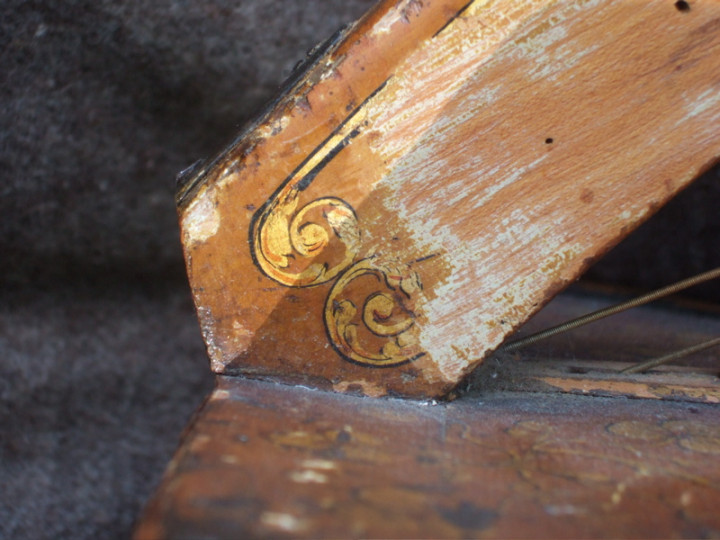 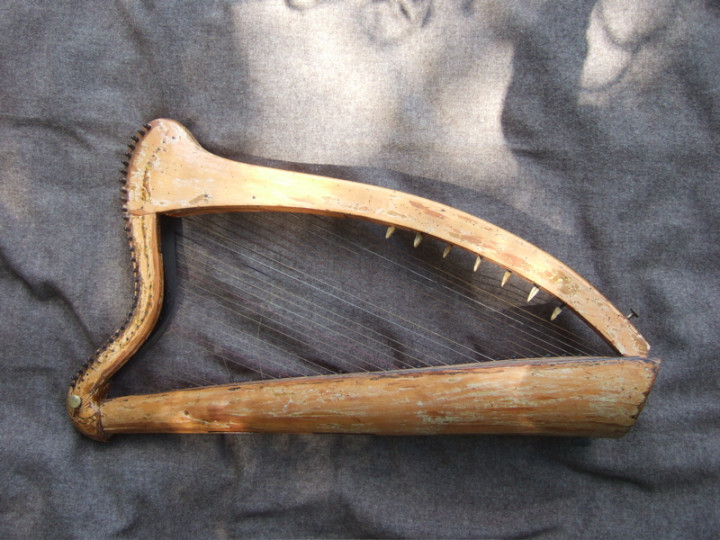 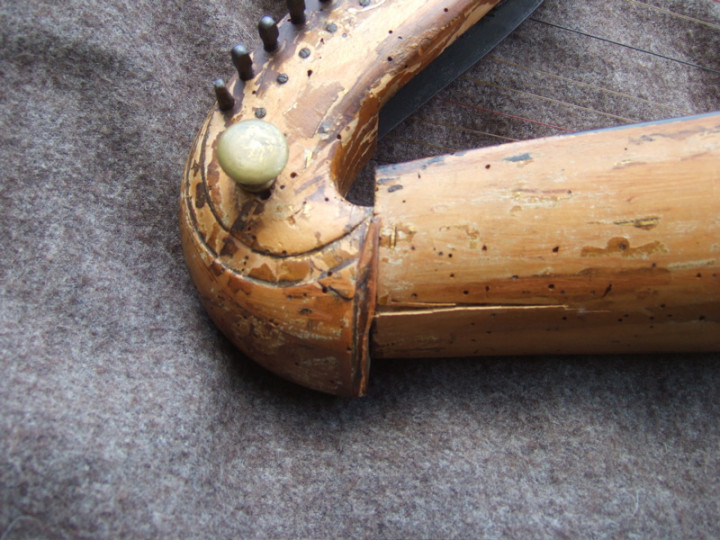 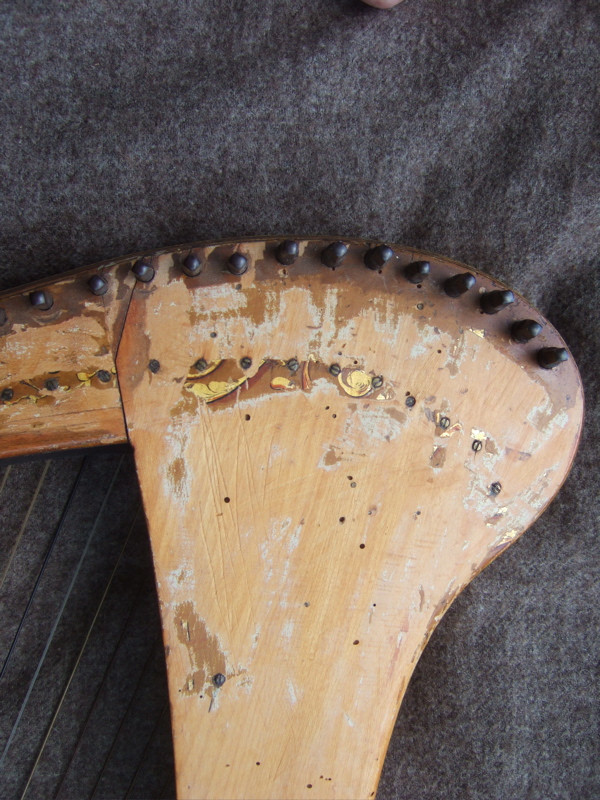 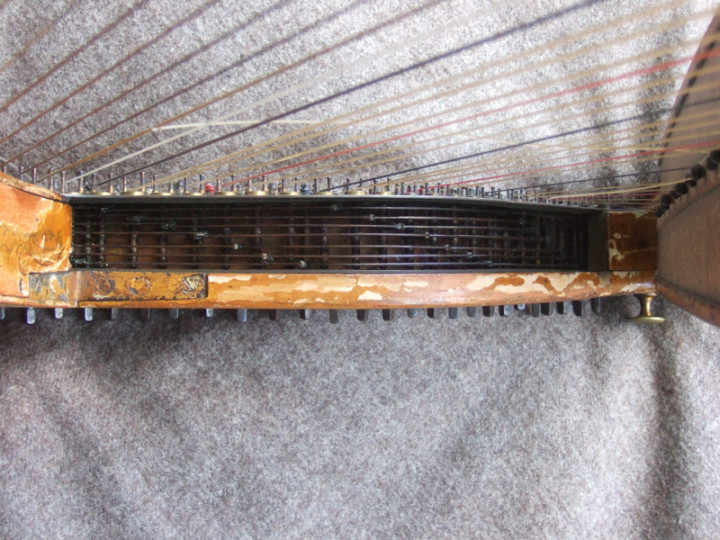 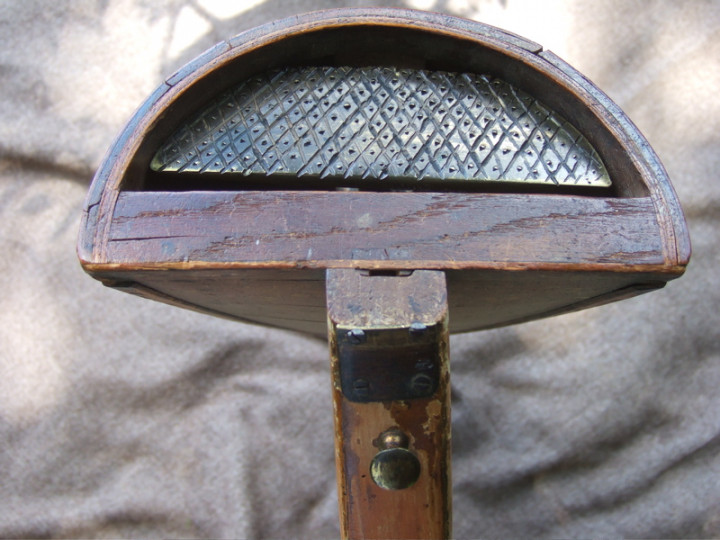 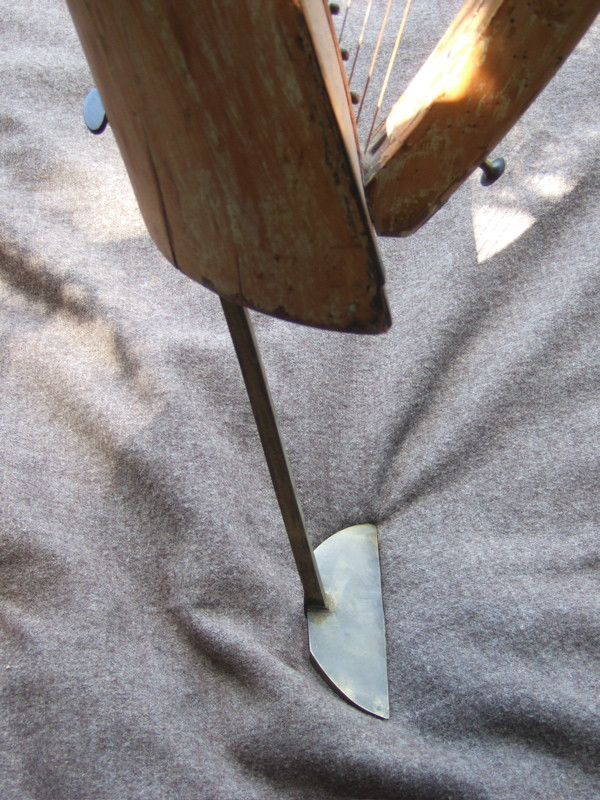 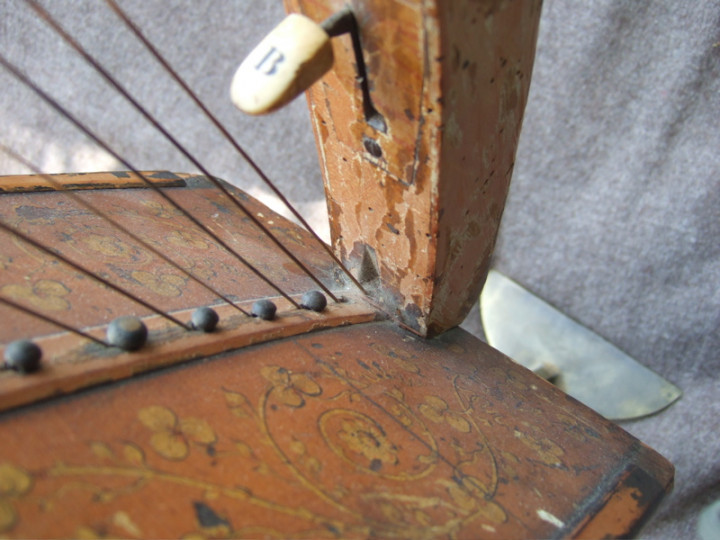 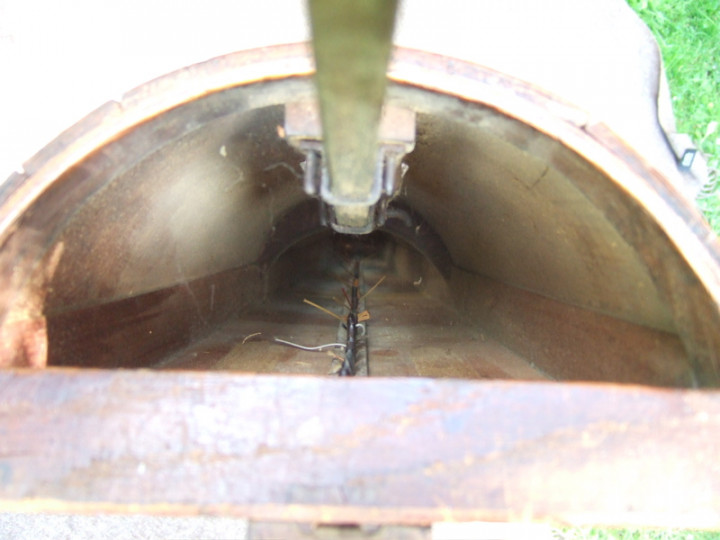 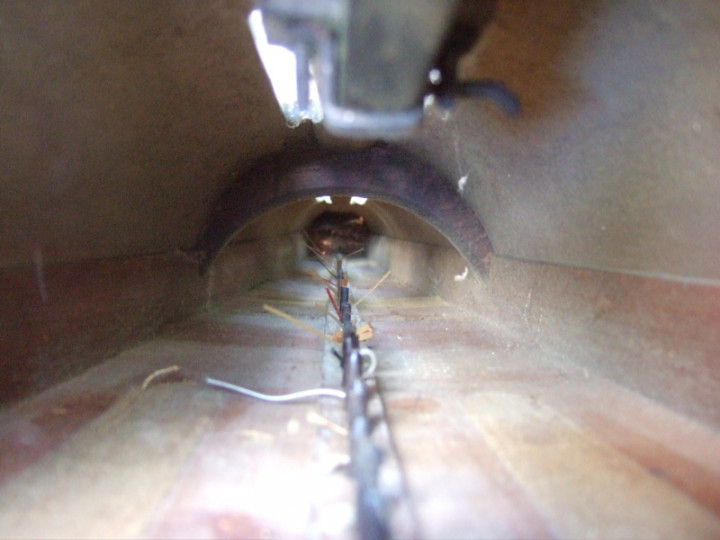 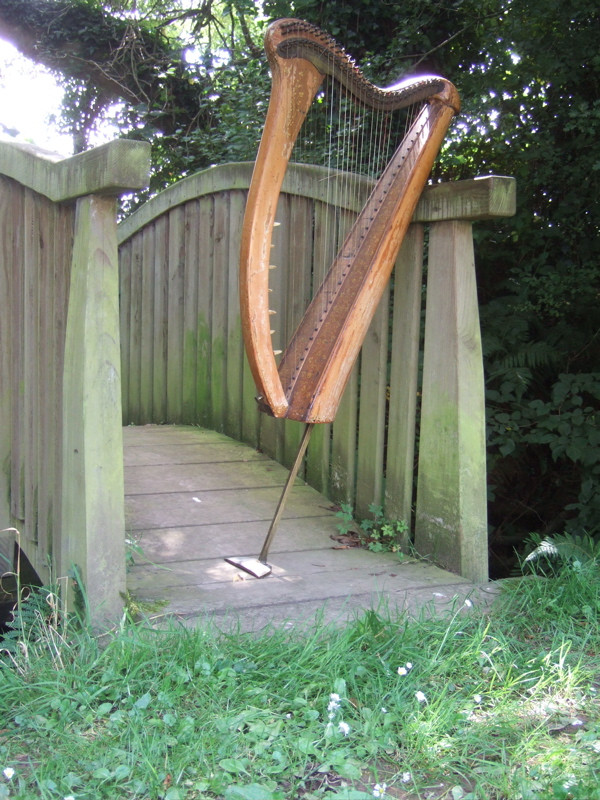 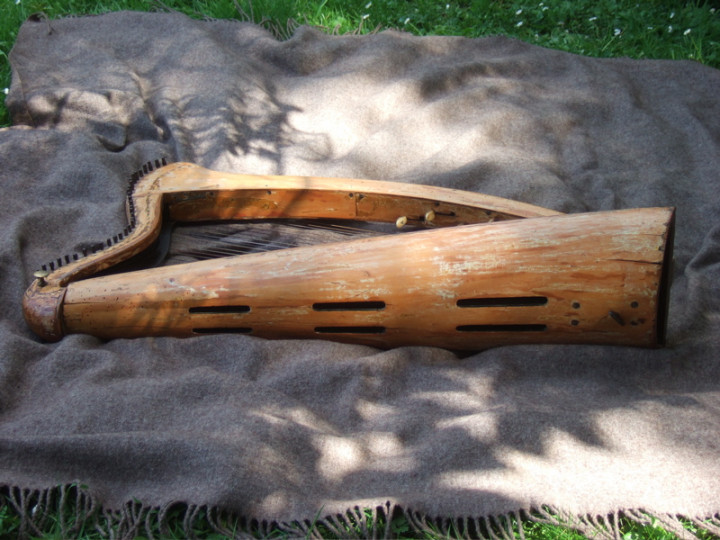 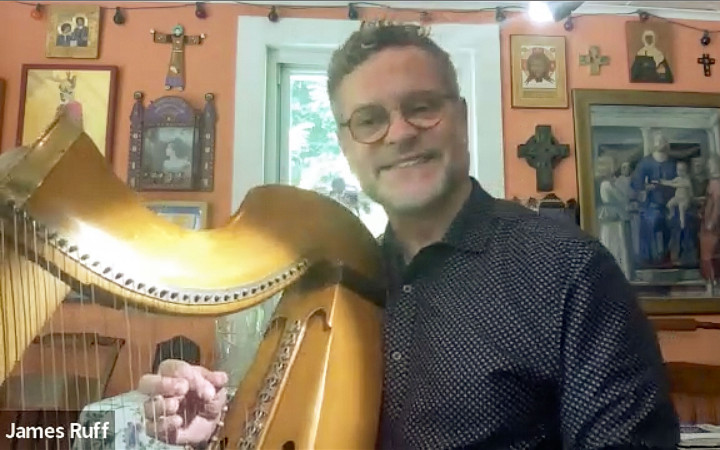 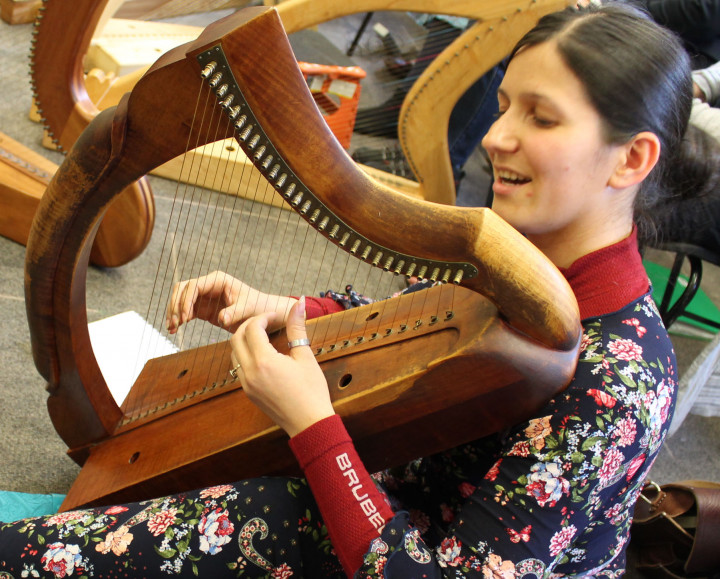 Upcoming events in June and July